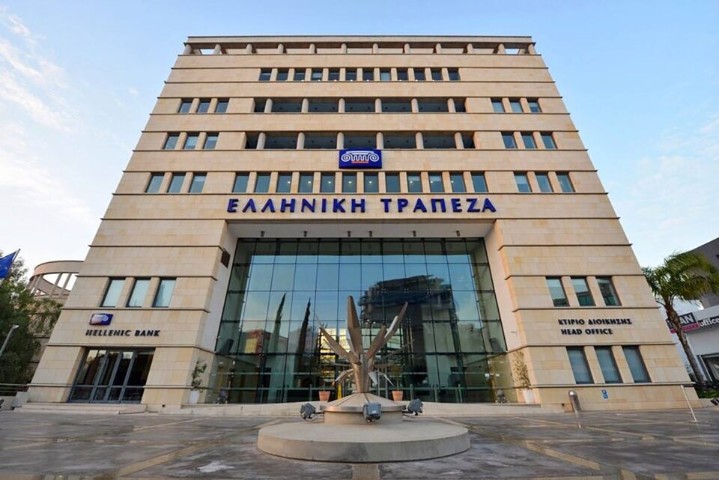 Hellenic Bank said Tuesday it has posted an after-tax profit of €21 million for the first nine months of 2021, as net interest income rose to €192.8 million. Non-interest income was €74.2 million.

“Despite the fact that COVID-19 is still determining the social and economic developments, during the first nine months of the year, we have seen a strong economic rebound underpinned by the government support package,” Hellenic Bank CEO Oliver Gatzke said on Tuesday, adding that the bank also supported the economy with €628 million of new loans.
Continue reading at source: Cyprus Mail