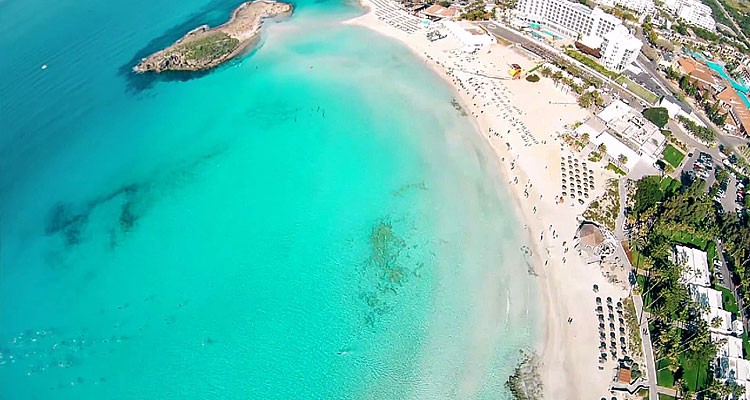 The European Commission and the European Environment Agency (EEA) has declared 99% of Cyprus’ bathing water sites as being of ‘excellent’ quality.

The figures were included in a Tuesday report which confirmed a 40-year trend of increasingly cleaner water at beaches and swimming spots across Europe.

Cyprus was amongst 11 countries declared to have at least ‘sufficient’ quality of bathing water in 2016 and one of just five where 95% or more bathing waters were assessed as being of ‘excellent’ quality.

This figure stood at 99% for Cyprus, Luxembourg and Malta. Greece’s percentage stood at 97% and Austria’s at 95%.

The assessment compiled analyses of water sampled at more than 21,000 coastal and inland bathing sites and gives a good indication where the best sites with the highest water quality are likely to be found this summer.

Bathing water is sampled and monitored for contamination by faecal pollution from sewage or livestock, the report noted.

“As in recent years, the vast majority of Europe’s swimming spots can boast good quality water.

In 2016, 96.3% of sites met the minimum ‘sufficient’ quality requirements set out in the EU’s Bathing Water Directive.