Historic number of tourist arrivals in 2018 with 3.93m visitors 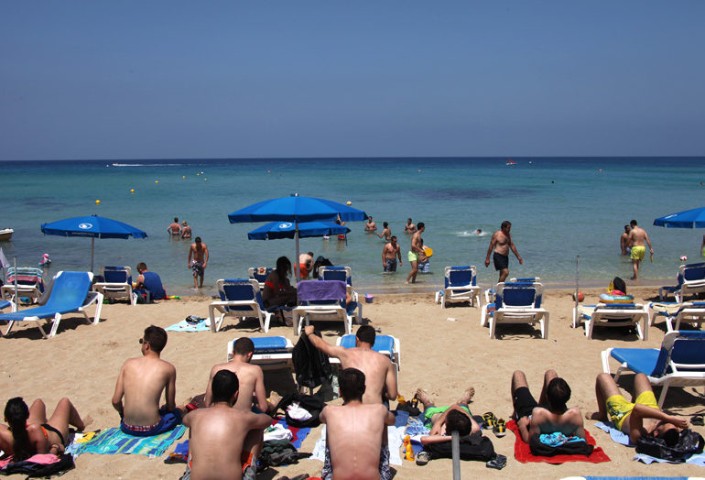 Historic number of tourist arrivals in 2018 with 3.93m visitors

A historic high of just under four million tourists visited Cyprus in 2018, which was a 7.8 per cent increase compared with 2017, date from the statistical service (Cystat) showed on Thursday.

The 2018 figures for tourist arrivals were the highest ever recorded in a period of one year, Cystat said.

The figures for December 2018 were also record-breaking for the month. A total of 106,563 tourists arrived in Cyprus in December 2018, marking a 7.8 per cent increase compared with the corresponding period of the year before which saw a total of 98,924.