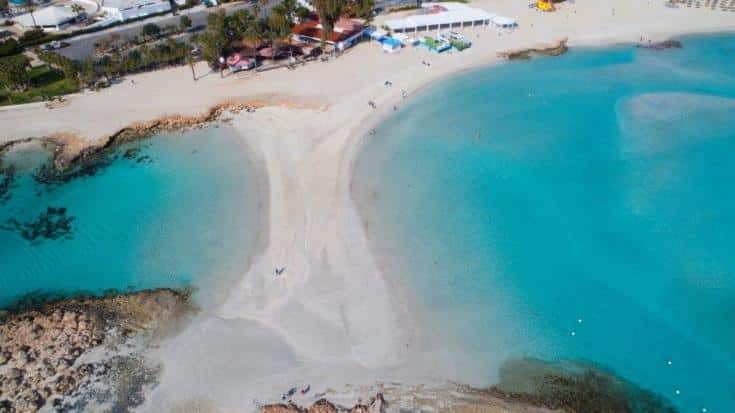 The survey on the social media network where people post photos, was done by the well-known Globehunters website.