Reviving Platres, the former jewel of the mountains 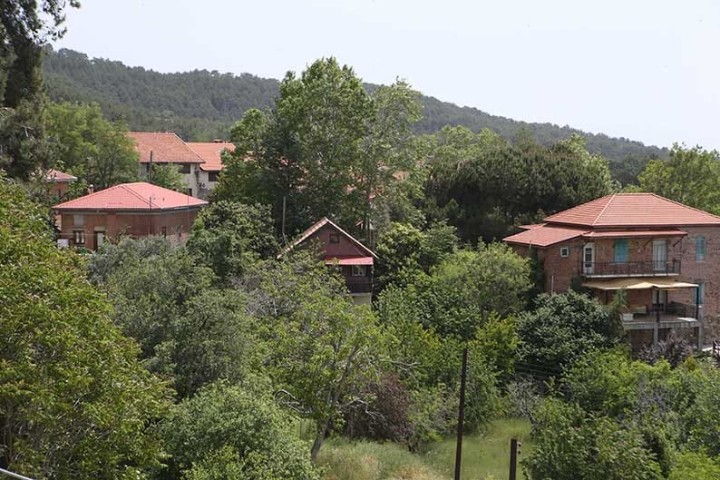 Reviving Platres, the former jewel of the mountains

He has appointed  Yiannakis  Papadouris  – who was successful in developing agrotourism in Kalopanayiotis – to submit proposals but Papadouris is said to have stated that he will not prepare and submit a proposal for the development of Platres.

Platres saw very successful days in luxury hotel development and tourist arrivals from overseas until the Second World War.  The tourists came mainly from amongst the Greek settlers in Egypt and Sudan until Colonel Nasser ejected the Greek community from Egypt and the political situation in Sudan made the Greek community leave the country.