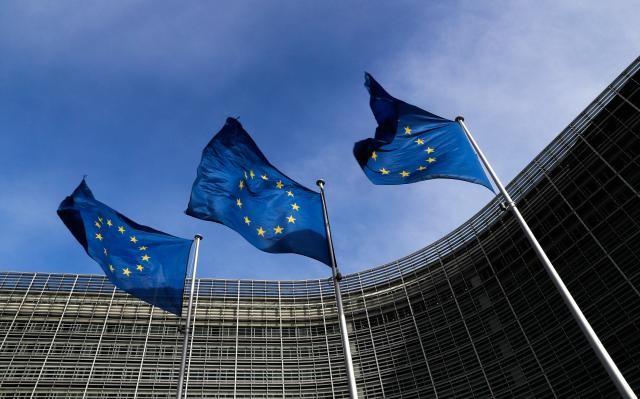 Cyprus’ accession to the European Union constitutes one of the greatest achievements in the modern history of Cyprus, President of the House of Representatives Demetris Syllouris said on Wednesday, addressing an event in Poland, marking the 15th anniversary of the EU’s 2004 enlargement, upon the invitation of the Polish Prime Minister Mateusz Morawiecki

Syllouris, who represented the President of the Republic Nicos Anastasiades at the event, said that Cyprus’ EU membership has been a source of inspiration and hope for the reunification of the country and recalled that Cyprus is the last divided country in the EU, and as a result the fundamental rights of its citizens are being violated.

The House Speaker said that through its participation in the EU, the security of the Cyprus has been strengthened and noted that “we are now in an even better position to form alliances and partnerships with EU member states and third countries, on issues of common interest and on the basis of our status as a member state of the EU”. He gave as an example the tripartite partnerships of Cyprus with countries in the region, such as Israel, Jordan, Lebanon, Palestine.