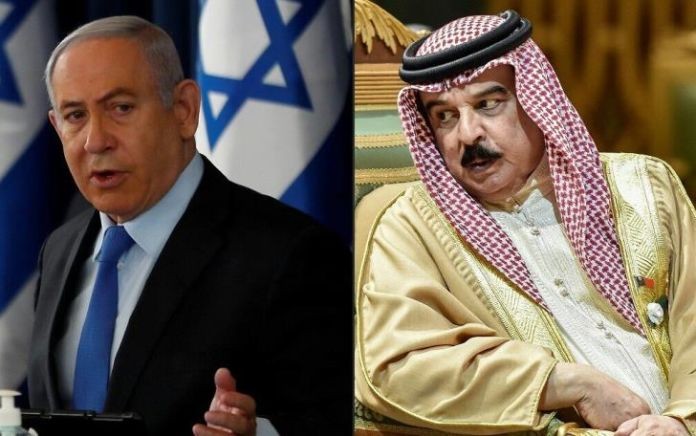 Cyprus has welcomed the recent agreement for the establishment of diplomatic relations between the Kingdom of Bahrain and Israel.

An official announcement in Nicosia on Monday also said that this constitutes another positive development for peace and stability in the region following a similar decision announced by Israel and the United Arab Emirates last month.