New criteria for passport scheme come into force next week 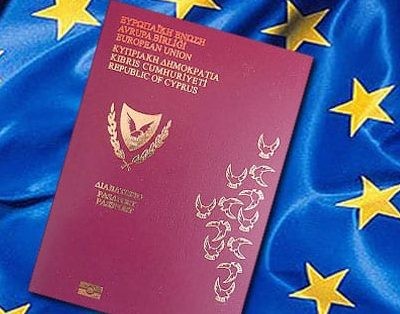 New criteria for passport scheme come into force next week

THE NEW criteria for the citizenship by investment scheme, which were approved by the Council of Ministers in February and will include the carrying out of due diligence on applicants, have been finalised with some small amendments and will come into force next week.

The bad press and criticism from the European Commission forced the government to introduce stricter criteria for the scheme which issues a Cyprus passport to individuals that invest more than €2 million. These investments were usually in luxury real estate and were largely responsible for the construction boom of the last few years.

Three firms that have been chosen, but not named, will now carry out due diligence on every applicant. Until now the only requirement for an applicant to be eligible was a clean criminal record, and no questions were asked about the source of the investment funds. This gave rise to accusations of money laundering and prompted Moneyval to call for tougher criteria. The due diligence checks will cost the government €1.4 million a year.