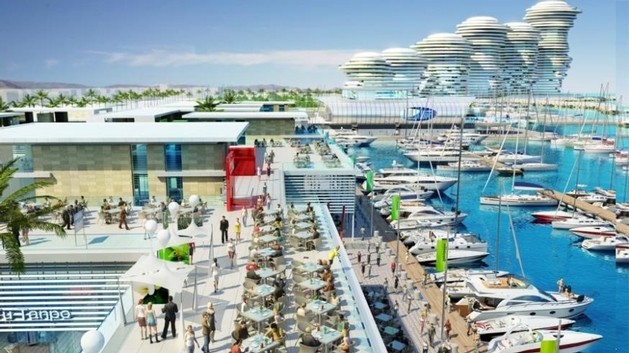 Cyprus has reached an agreement with Israeli, submitting a proposal for more than €1bn for the development of the existing marina and port at Larnaca, which it would be the largest investment in Cyprus to date, according to the International Boat Industry.

Kition Ocean Holdings proposes expansion and modernisation to the port to serve its existing tenants more efficiently as well as becoming a magnate for new companies such as commercial cruises, transport and energy.

On the marina side, Kition is proposing berthing for 650 vessels from 5m-150m, as well as traditional dining venues, recreational and green areas, playgrounds, hotels, commercial spaces, luxury villas, and a unique educational and medical centre where students will be able to study and practice hotel management, medical studies and courses related to blue marine economy and services.