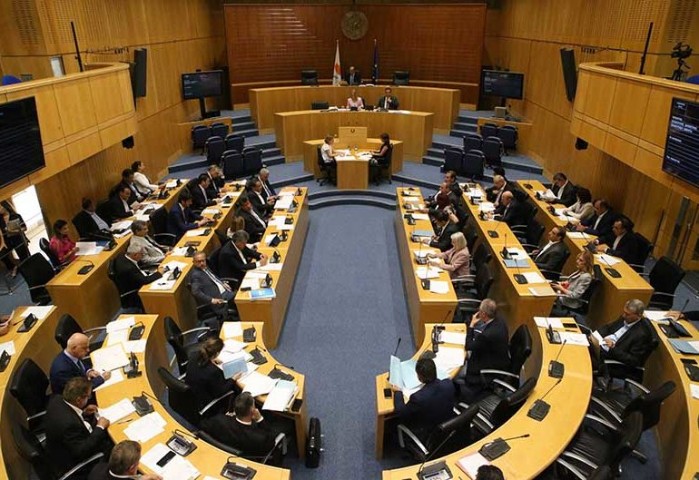 An agreement between Cyprus and Egypt on a direct subsea natural gas pipeline between the two countries was ratified on Friday by the House plenary.

The agreement was ratified with 34 votes in favour and 16 abstentions.

The bill which was urgently tabled for a vote on Friday, was discussed earlier at parliamentary committee level.  Both MPs and actors involved said it was a “milestone” agreement.

The bilateral agreement was signed in Nicosia on September 19, 2018 at the presidential palace by Energy Minister Yiorgos Lakkotrypis and Egypt’s Oil Minister Tarek el-Molla.

Lakkotrypis said the agreement aimed at ensuring the timely and safe development, construction, and operation of an underwater pipeline directly to Egypt through the two countries’ exclusive economic zones.