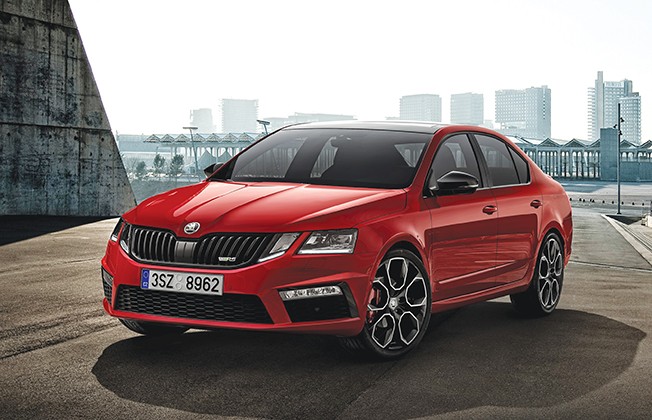 Motor vehicles sales in Cyprus rose by 13.3 per cent in 2018 marking the fifth consecutive annual increase since 2014.

According to data released by the Cyprus Statistical Service (Cystat), total new registration of motor vehicles reached 49,450 in 2018 compared with 43,640 the year before, reaching the highest point in the last ten years.