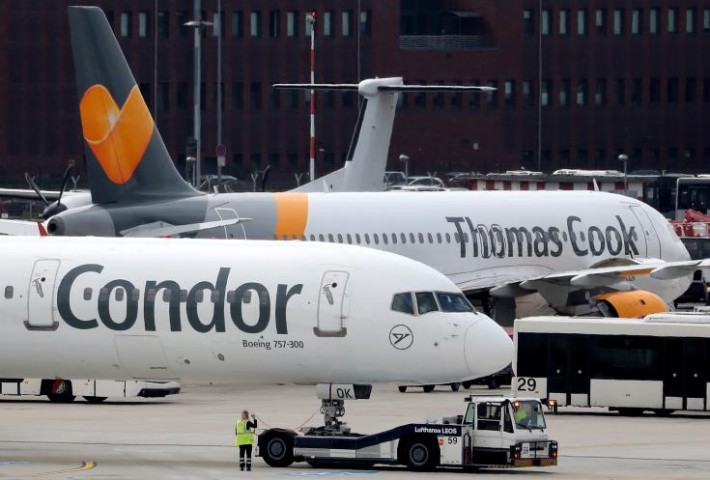 Cyprus Deputy Ministry of Tourism is satisfied as 2019 ended with a bang, breaking last year’s record for tourist arrivals after efforts to recover lost airline seats from major markets such as Germany and Britain.

Deputy Tourism Minister Savvas Perdios while presenting the junior ministry’s achievements for 2019, said that deals with airlines such as Condor and other smaller British carriers have closed the gap created by the collapse of other companies.

Perdios noted that the Deputy Ministry along with all stakeholders in the island’s tourism sector are generally pleased with the 2019 results as tourist arrivals have reached the same levels as the previous year when some 3.9 million tourists visited the island.