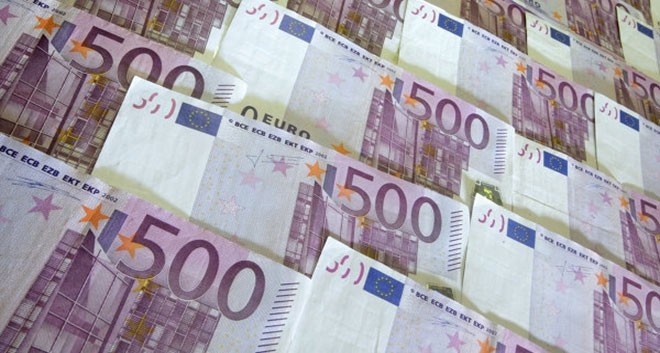 The European Investment Bank (EIB) Board of Directors approved two loans for Cyprus totalling €170 million, strengthening the government’s efforts to support small and medium sized enterprises (SMEs) and the growth and competitiveness of the private sector, the CNA reports.

A press release issued by the Finance Ministry notes that the first loan amounting to €130 million lies in the context of the well-known EIB scheme implemented in Cyprus since 2014 providing cheap and long-term funding to the private sector backed by government guarantees.