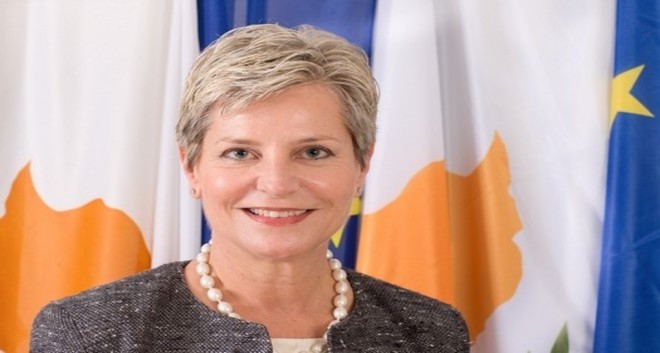 Space technology is a unique way to promote blue growth in Cyprus, Transport, Communications and Works Minister Vasiliki Anastasiadou has said, according to the Cyprus News Agency.

She was addressing the International Space Forum which took place in Italy, a press and information office announcement issued here today says.

She added that marine and coastal tourism sectors have recorded a significant increase which is equal to 85% of total employment of the various blue economy sectors.