Akinci calls on government to speed up opening of crossing 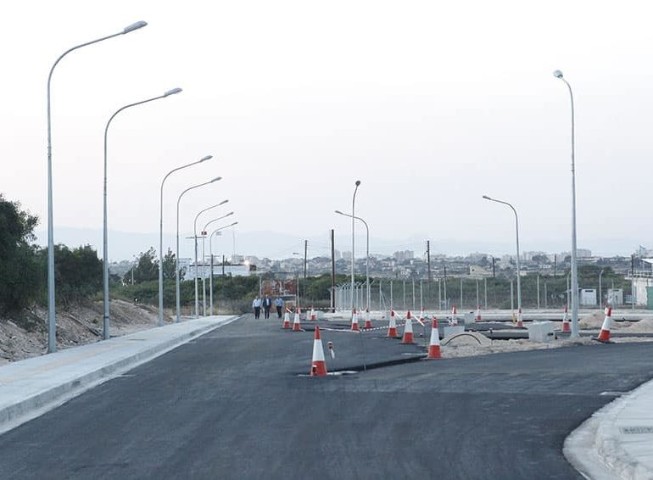 Akinci calls on government to speed up opening of crossing

Turkish Cypriot leader Mustafa Akinci has called on the ‘government’ in the north to accelerate efforts for the opening of the Dherynia and Apliki/Lefka crossings.

In a written statement, Akinci’s spokesman Barus Burcu said Akinci wants steps to be taken immediately “so that the Turkish Cypriot side will not be blamed if any further delays are experienced”.

He also said it was Akinci who asked for the opening of the two crossings during his dinner with President Nicos Anastasiades on April 16.