Institute leads the way in uncovering the secrets of art 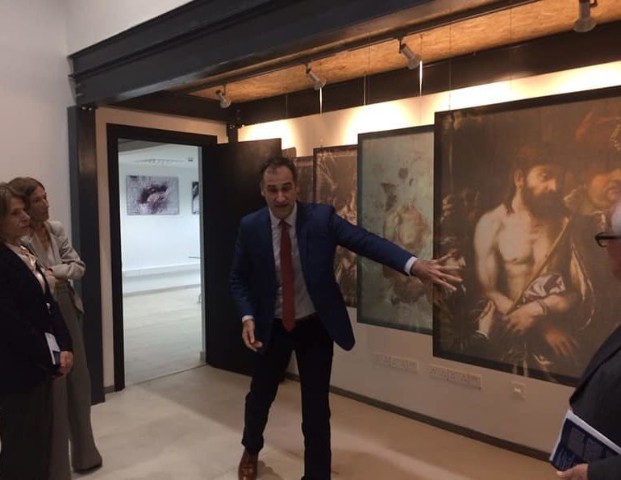 Institute leads the way in uncovering the secrets of art

President Nicos Anastasiades couldn’t have put it better when last week he lamented the Cyprus Institute’s lack of visibility among the public.

“It is a pity that with so many researchers, with so many worthy scientists that a real centre of excellence does not receive recognition in Cypriot society,” he said at an event to inaugurate new laboratories at the Cyprus Institute.

Over the last decade the Cyprus Institute has built up three research centres, one focused on the environment and energy, another a science and tech centre and the third an archaeology research centre.

But despite its scale and scope, the institute’s public profile remains low.

Just one small section of the institute’s facilities, the new laboratories which the president opened last week, will bring together equipment and personnel for art characterisation: the scientific method to learn all about a work of art.