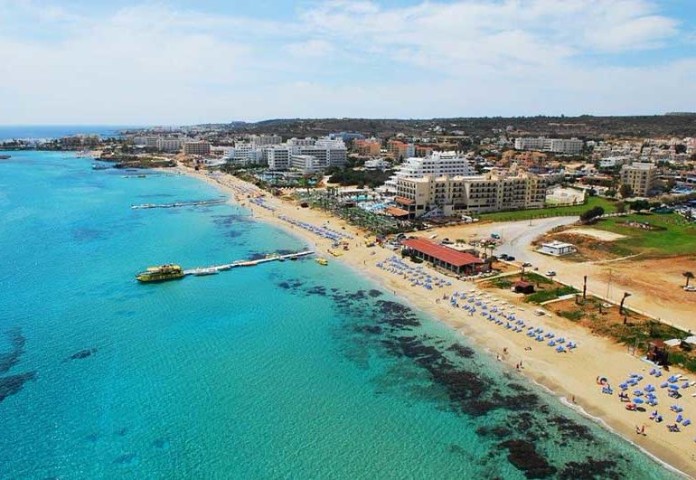 THREE beaches in Ayia Napa and Protaras have been included in the 25 best beaches of Europe by Trip Advisor.

Fig Tree beach in Protaras, was also ranked number 13 among the best 25 beaches in the world. It is also the fourth best beach in Europe, according to 2018 travellers’ choice.

The other two beaches are Konnos Bay and Makronissos both in Ayia Napa which rank 12th and 18th respectively among Europe’s best 25.