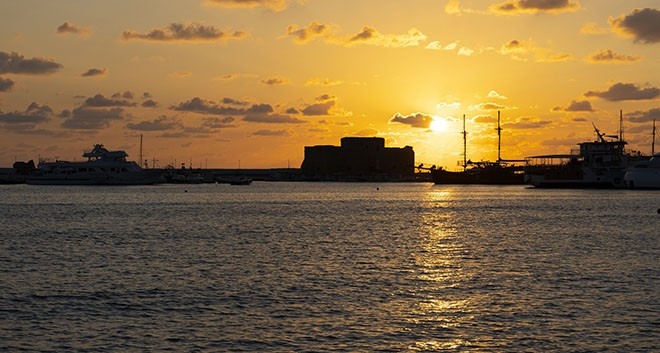 The city of Paphos was officially named the European Capital of Smart Tourism for 2023, according to its Mayor Phedon Phedonos.

In a post on social media, the Mayor said that the result of the EU competition was announced Wednesday in Brussels, where a Paphos Municipality delegation presented its proposal for the title of European Capital of Smart Tourism 2023.