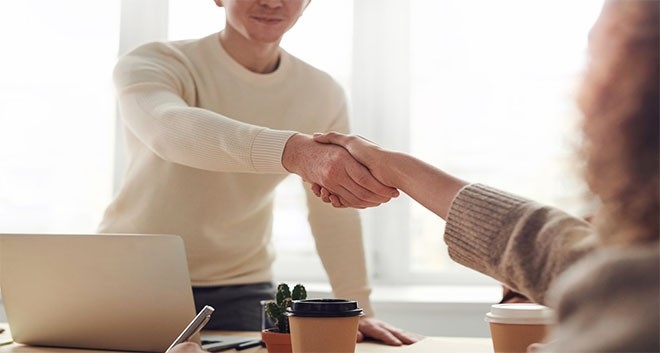 RecruitGiant, one of Malta's leading recruiters of Third Country National (TCN) employees, is continuing its expansion across Europe with the setting up of a new company in Cyprus, as reported by the Malta Independent Online.

According to the media report, the new venture, which complements RecruitGiant's existing activities in the Baltics, Eastern Europe and France, will be led by Indre Miliauskaite. Miliauskaite is described as a specialist in TCN recruitment and training who has been Head of Human Resources at RecuitGiant in Malta for the past two years, having previously occupied roles within the Mizzi Organisation and Malta Public Transport.