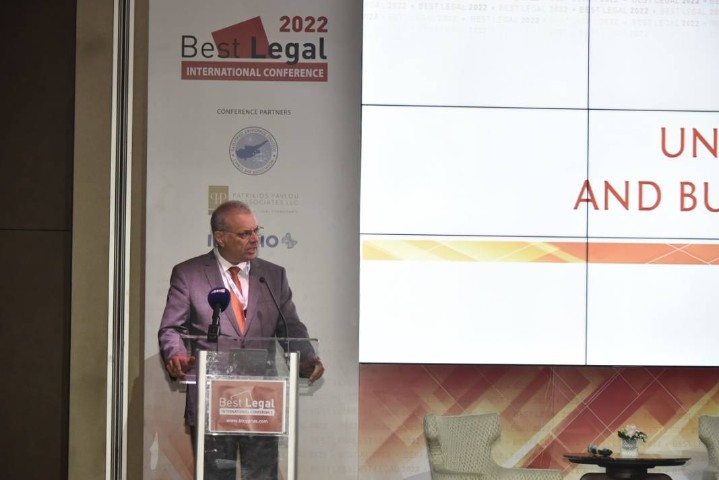 The adoption of a new strategy to attract businesses to the country has led to an “impressive increase of interest” from foreign companies to relocate to Cyprus, Interior Minister Nicos Nouris said on Thursday.

Nouris, who was the keynote speaker at the VIII Best Legal Conference in Limassol, said that he was confident that the government’s initiatives and reforms “will create new opportunities for both existing and new businesses which intend to transfer their operations in Cyprus.”