Ryanair says to resume flights to Cyprus on July 1 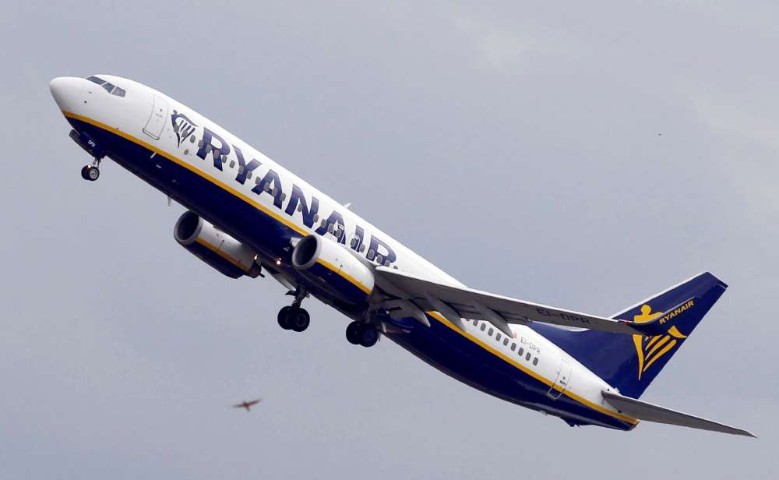 Ryanair says to resume flights to Cyprus on July 1

Ryanair said on Tuesday that it will offering daily flights to Cyprus from July 1. It also launched a seat sale for travel in July and August.

In an announcement, the airline said it plans to operate 40% of its normal July flight schedule. It follows Spain’s decision to remove travel and visitor restrictions from 1 July, mirroring earlier plans announced by Italy, Cyprus, Greece, and Portugal to reopen their hotels and beaches for the key July-August family holiday season.