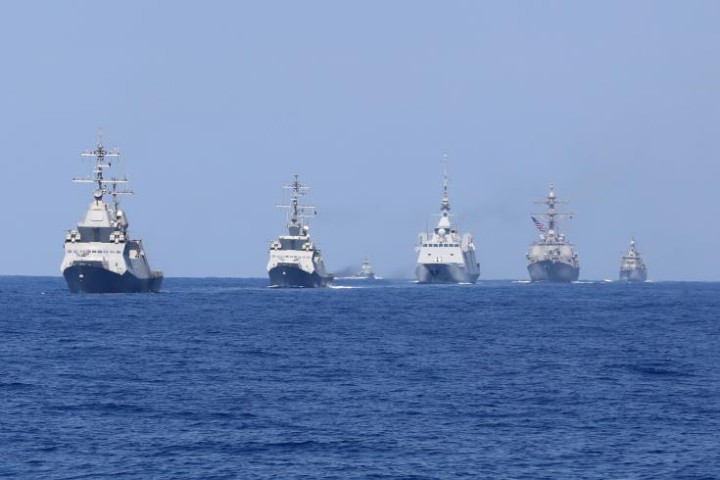 Cyprus was among 10 countries to take part in ‘Mighty Waves 2019’ a first-of-its-kind multinational exercise held by the Israeli Navy.

The forces practised a scenario simulating a major earthquake in Israel with thousands dead, over 100,000 injured, hospitals destroyed and national infrastructure in shambles following a powerful earthquake in northern Israel .

The exercise brought representatives from 10 navies and NATO to the Haifa port on Israel’s northern coast, in what Israeli officials said was its largest naval exercise ever. This was also the Israeli Navy’s first exercise dedicated solely to earthquake response.