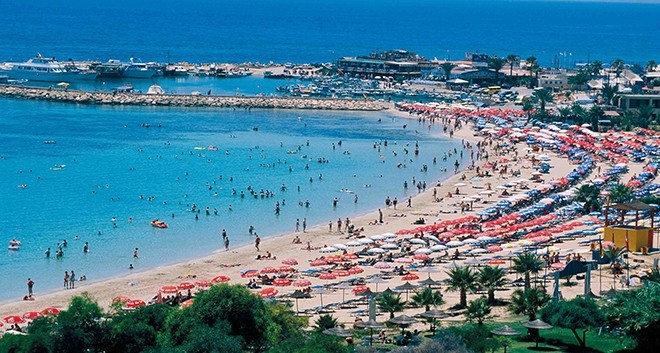 Cyprus’ Tourism Deputy Ministry has agreed with Israel, Egypt, Jordan and Lebanon and is expected to soon conclude consultations with Greece on the promotion of joint tourist packages aiming to attract visitors from the United States, Canada, China, Japan and France, the Cyprus News Agency reports.

Data collection, analysis and consultations which took place intensively throughout a period of over three months between the countries involved have ended and Cyprus has reached agreement with Israel, Egypt, Jordan and Lebanon while consultations with Greece are also expected to conclude soon, a tourism ministry press release says.