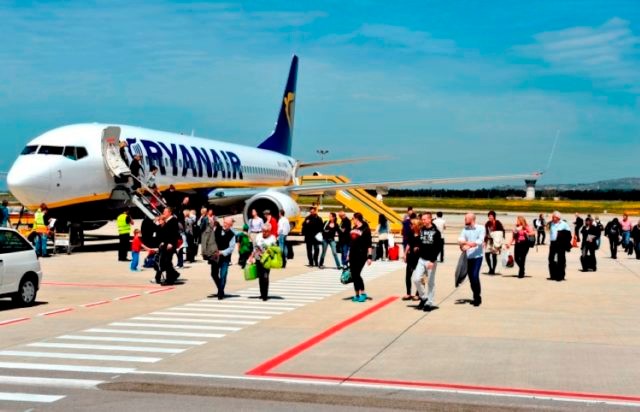 Hermes Airports welcomes the ongoing expansion of Ryanair’s flight operation in Cyprus, on the occasion of the recent announcement of the airline regarding the addition of new routes for its winter operation 2019/2020 from Pafos airport where it maintains a base.