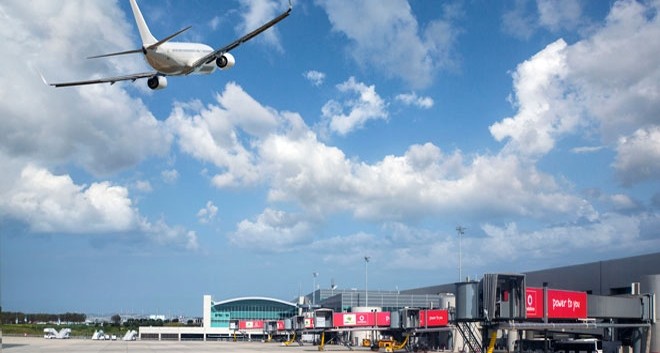 Air traffic in Cyprus will exceed 9 million passengers this year, despite the disruption in travel due to the war in Ukraine and the ensuing sanctions impost by the west against Russia, Eleni Kalogirou, Chief Executive Officer Hermes Airports, the operator of Cyprus’ two international airports, has said.

“We have been in a growth trajectory since the beginning of the year, despite the disruption which emerged such as the invasion of Ukraine and the ensuring sanctions imposed (on Russia) by the EU member-states,” Kalogirou said speaking to CNA.

She added that in the months of the summer, traffic in Cyprus two airports exceeded 1 million per month, while this growth trajectory is expected to continue until the end of the year.