“Tourism playing a key role in the island’s economy” 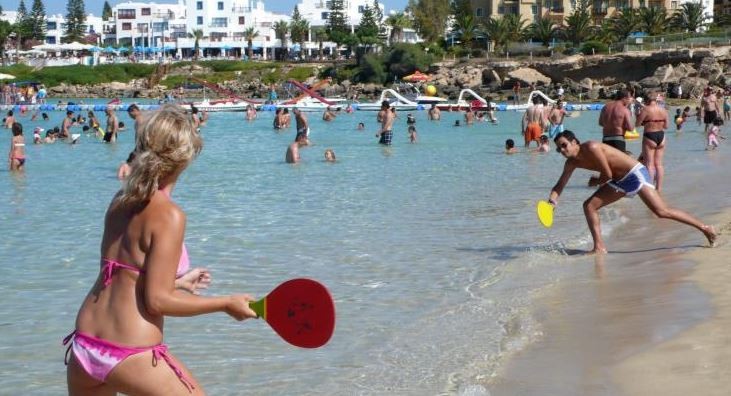 “Tourism playing a key role in the island’s economy”

In a statement released ahead of World Tourism Day, celebrated each year on September 27, Loizides said tourism in Cyprus continues to provide respite despite the additional difficulties posed by the war in Ukraine, and the consequent loss of the Russian market.
Cyprus’ goal is to be included in the World Tourism Organisation’s Top 30 ranking by 2030.
Continue reading at source: Cyprus Mail