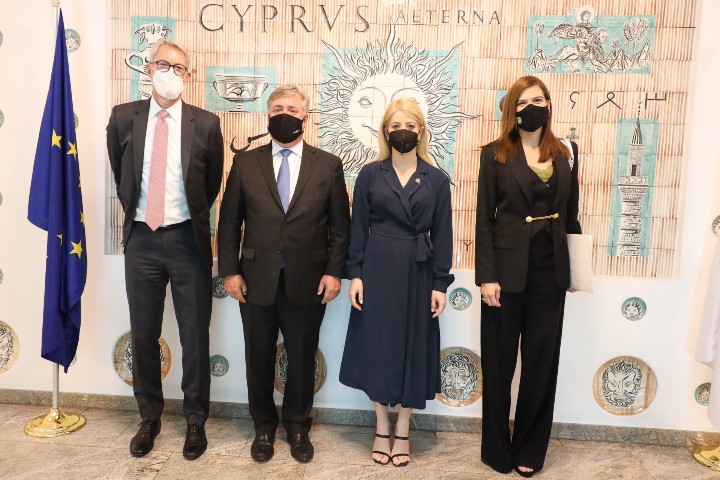 Cyprus and Chevron reaffirmed their commitments to developing the Aphrodite gas field within the island’s EEZ, with a development concept promised by the end of the year.