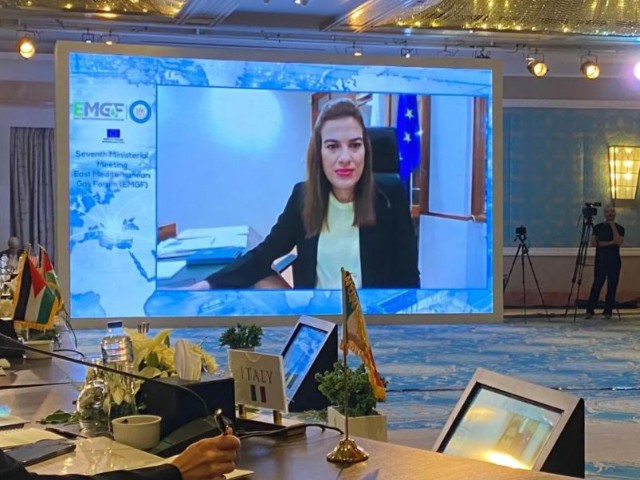 Minister of Energy, Commerce and Industry Natasa Pilides on Wednesday said that Cyprus is in favour of exploiting regional gas reserves in a sensible, effective and legal way.

“As we have already stated and proved through actions, on numerous occasions, Cyprus is committed to our collective efforts to responsibly and efficiently monetise the Eastern Mediterranean’s offshore gas discoveries, whilst fully respecting the rights of members over their natural resources, in accordance with international law,” Pilides said.
Continue reading at source: Cyprus Mail