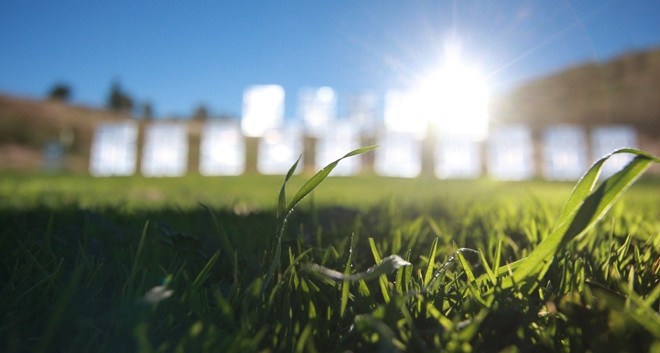 Cyprus could issue its first green or sustainability bond as soon as next year and would aim to raise at least 500 million euros, an official at its debt management agency told Reuters.

Proposals for such a deal have been discussed but still need government approval, according to the official, who asked not to be identified.

"It will happen but we would have to be cautious on the timing of it."