Anastasiades: Energy Plans Will Be Implemented In The Most Appropriate 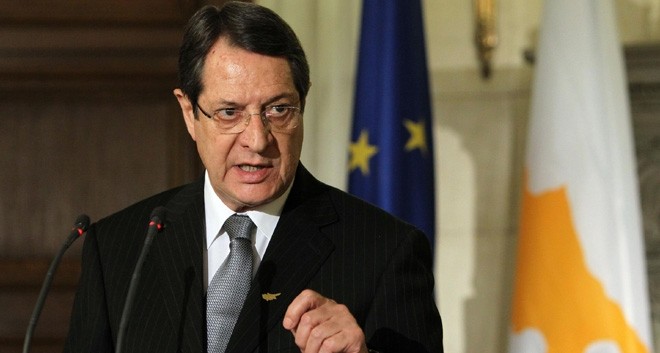 Anastasiades: Energy Plans Will Be Implemented In The Most Appropriate

Cyprus energy plans will be implemented in the most appropriate way in the best interest of its people, as well as of the other friendly cooperating countries, Cyprus President Nicos Anastasiades said on Monday.

In a written statement on the EastMed natural gas pipeline project, which would supply Europe with natural gas from the Eastern Mediterranean and the public debate on whether it is still an option, the President notes that the political will and decision of Greece, Israel and Cyprus on the issue was subject to the studies of economic viability, submarine morphologies and the environmental impact of the project.