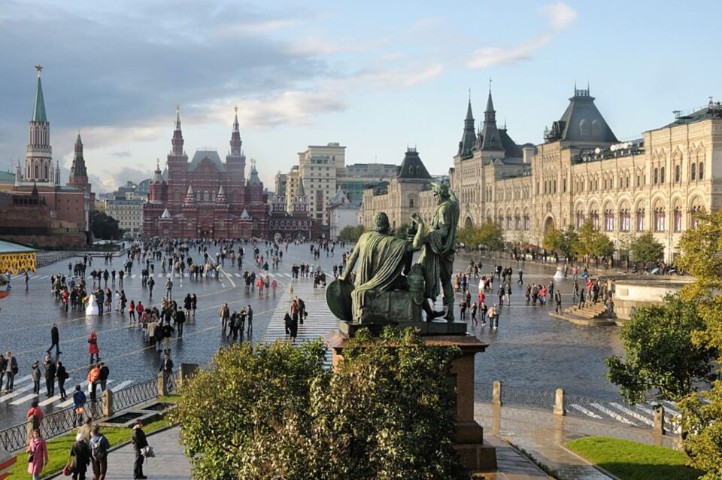 The Central Bank of Cyprus (CBC) announced on Wednesday that the country’s Foreign Direct Investment stock remained positive in 2020, despite registering a decrease over the FDI stock in 2019.

“The importance of FDI in the economy of Cyprus is significant and has been increasing over the years,” the CBC said, while also referencing the OECD in saying that FDI is a “key driver of international economic integration”.
In terms of Cyprus’ net FDI stock, while this fell during the previous year, it still remained positive overall, with the figure standing at €10.499.1 billion in 2020, €1.7715 billion down on 2019’s figure of €12.270.6 billion.
Continue reading at source: Cyprus Mail