Number of new hotels in Cyprus on the rise 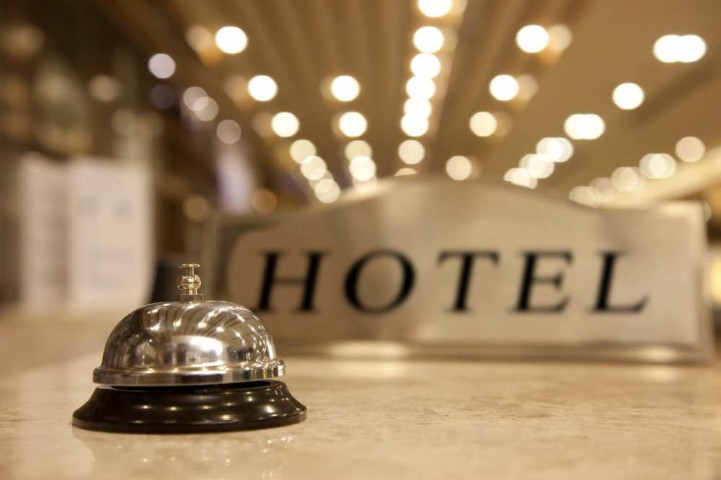 Number of new hotels in Cyprus on the rise

The ever rising number of tourists to Cyprus in recent years has led to an increase in the number of new hotels, according to a KPMG Cyprus report released recently.

Specifically, new hotels accounted for 12% of overall building permits issued in 2018. Hotels made up 20% of ‘big projects’ value which, in absolute numbers, this is as high as €250 million.

The upward trend in the number of new hotels continued during the months of January-April 2019 as well, according to data by the Cyprus Statistical Service. A total of 10 new building permits were issued over those months whose value stood at €530 million compared to some €40 million in the corresponding period in 2018.