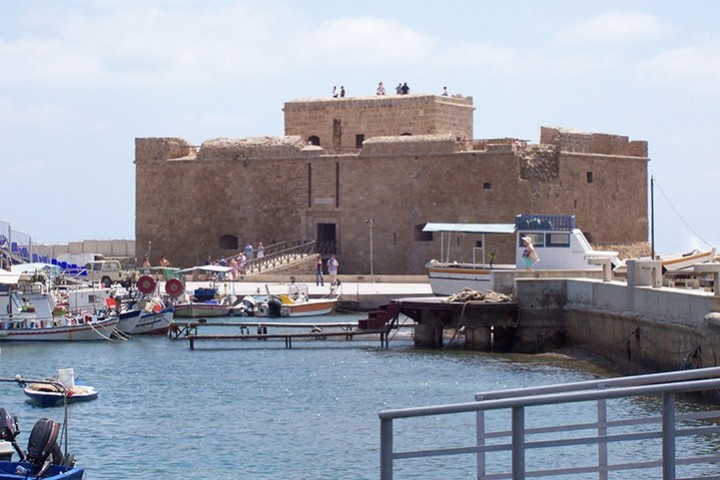 Local officials and tourism representatives will promote Paphos as a top holiday destination at an important holiday show in Ireland later this week.

The popular ‘Holiday World Show’ will be held in Dublin on January 25-27, and attracts tens of thousands of visitors every year.

The mayor of Geroskipou, Michalis Pavlides and the municipality secretary, along with the head of the Paphos regional board of tourism, Nasos Hadjigeorgiou, and a number of hoteliers will participate in the exhibition, representing the entire district of Paphos.

“It is very important to participate in this tourism show, especially as for the summer season of 2019 as Ryanair has scheduled two flights a week from Dublin to Paphos, there will also be other options from a travel organiser available too,” a spokesman for the tourism board said.