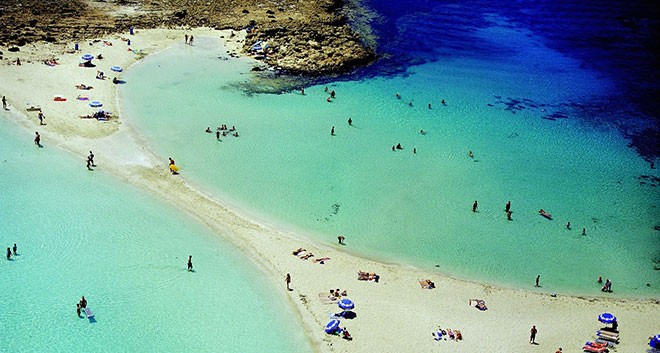 According to a new Family Beach Index conducted by the company, On the Beach, Cyprus has ranked third out of a total of 50 family beach destinations. The index covered eight European countries.

Criteria examined air and sea temperatures, family friendly attractions, flight duration from the UK and average cost for a family of four to compile the rankings, Travel Trade Daily reports.

According the On the Beach, Cyprus with an average sea temperature of 24.5°C, cannot be resisted as a beachy break to this Mediterranean island.