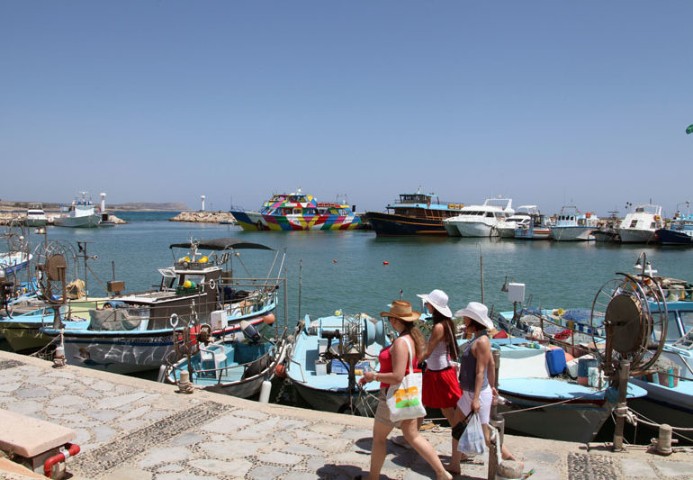 Google searches by people interested in tourism in Cyprus reach about 100 million a year, while in 2017 there was a 60 per cent increase, according to the Google Travel Director for Greece, Bulgaria, Cyprus and Malta, Orestis Andrianis.

According to CNA, speaking at the digitisation conference ‘Digi.travel Cyprus International 2019’ in Nicosia, Andrianis said that the increase in searches for Cyprus through Google was the 7th largest in Europe.

Some 70 per cent of the searches come from 10 countries, with the United Kingdom, Russia, Germany and Israel leading, which is reflected in tourism arrivals to the island, with 81 per cent of visitors coming from these countries.

Based on a survey by Google, the perception of Cyprus as a tourist destination is shaped searches relating to beaches, which account for 47 per cent, followed 35 per cent of searches interested in the island’s culture, and 34 per cent interested in how friendly the people are.