Biggest ever clean up campaign in Cyprus 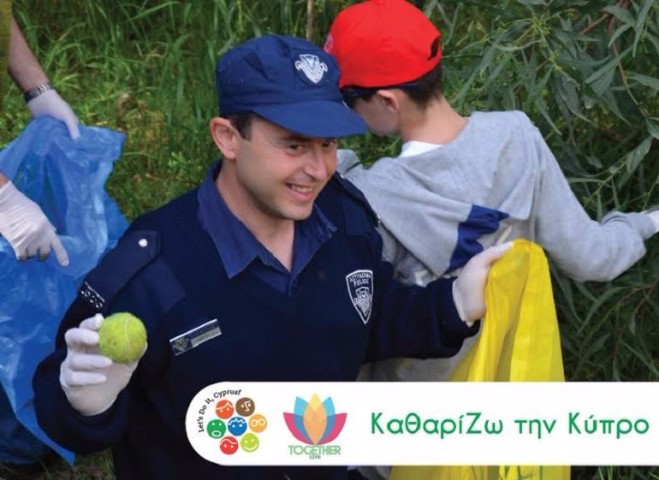 Biggest ever clean up campaign in Cyprus

Around 35,000 volunteers “of all ages” took part in the Let’s Do It Cyprus islandwide clean-up campaign on Sunday the office of Environment Commissioner Ioanna Panayiotou said.

“With so many thousands of volunteers of all ages we saw the most successful cleaning campaign ever held on the island,” it added.

The annual campaign takes place every April in 113 countries worldwide and aims to collect as much garbage as possible in one day.

It is the largest voluntary programme and the largest civil movement ever organised. The idea was born in 2008 in Estonia when 50,000 volunteers managed to clean much of the country in a day.

Now more than 16 million people take part in the Let’s do it World! Campaign.