Tourist Arrivals Rise by 6.6% in October 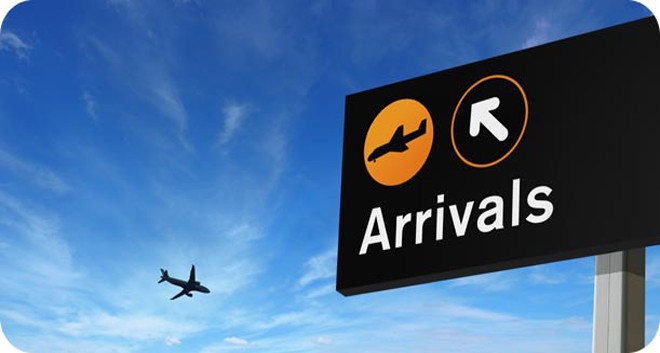 Tourist Arrivals Rise by 6.6% in October

On the basis of the results of the Passengers Survey, arrivals of tourists reached 433,617 in October 2018 compared to 406,870 in October 2017, recording an increase of 6.6%. October 2018 had the highest volume of tourist arrivals ever recorded in Cyprus during the specific month, according to data released by the Statistical Service of Cyprus.

For the period of January – October 2018 arrivals of tourists totaled 3,673,377 compared to 3,408,473 in the corresponding period of 2017, recording an increase of 7.8% and outnumbering the total arrivals ever recorded in Cyprus during the first ten months of the year.