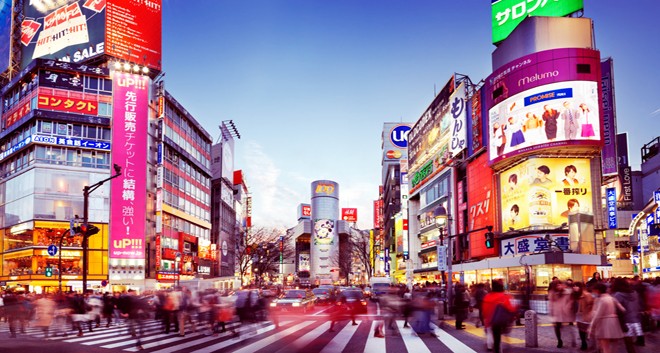 Cyprus has placed enhancement of relations with Japan amongst the priorities of its foreign policy, said on Wednesday Foreign Minister Nikos Christodoulides after a meeting with his Japanese counterpart in Tokyo, Taro Kono.

On his part, Kono said Japan attaches great significance in relations with Cyprus.

In their statements before the working dinner in honour of the Cypriot FM, Christodoulides underlined that this is his first official visit to Japan, a country, noting that despite the geographical distance between them, the two countries “have in fact a lot in common, and most importantly they have shared values and common interests. It is for this reason that Cyprus has placed enhancement of relations with Japan amongst the priorities of its foreign policy”, an official press release said.

Christodoulides said the momentum in relations is evidenced by the recent establishment of a Japanese Embassy in Nicosia, following 56 years of diplomatic relations. Cyprus is reciprocating with the opening of an embassy of the Republic of Cyprus in Tokyo. “These developments bear testament to the mutual commitment to strengthen and deepen our bilateral ties in a tangible manner”, he said.