Cyprus flies to Madrid as of April 4th 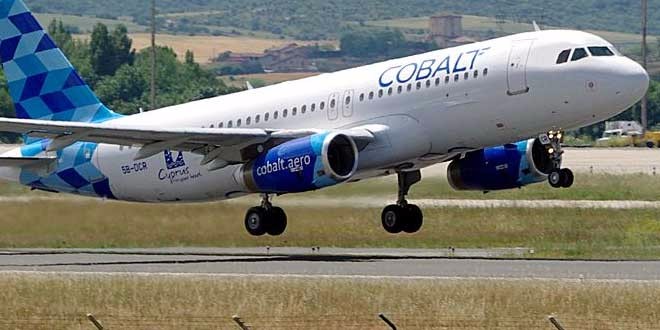 Cyprus flies to Madrid as of April 4th

Cobalt’s first direct flight from Larnaca to Madrid is set for April 4, the low-budget Cypriot carrier announced on Friday.

Cobalt will initially schedule two flights weekly – on Tuesdays and Fridays – and plans to multiply them according to demand.

“As of April 4, Cobalt will be the first Cypriot carrier in the island’s history to fly directly to Madrid, Spain’s capital,” the announcement said.

“Taking into consideration the needs of travellers and of Cyprus as its base, Cobalt decided to enrich its flight schedule with the Spanish capital,” It added.

No details were provided yet on the cost of the Larnaca-Madrid route.