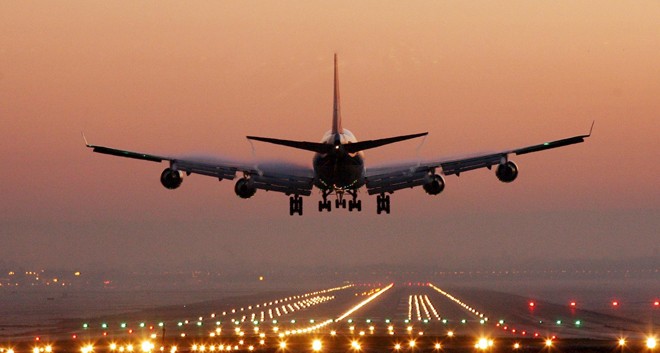 A total of 329 flights are expected to take place to and from Larnaca and Paphos International Airports on 19th August, the date which marks the day of peak air traffic.

It said that Sunday 19th August will be the day with the largest passenger traffic as it is expected that a total of 329 flights will be carried out to and from Larnaca and Paphos airports. This corresponds to approximately 61 thousand air seats.

Most flights in August will originate from Athens and the Greek islands, Moscow, St. Petersburg, London, Manchester and Tel Aviv, the Cyprus News Agency reports.