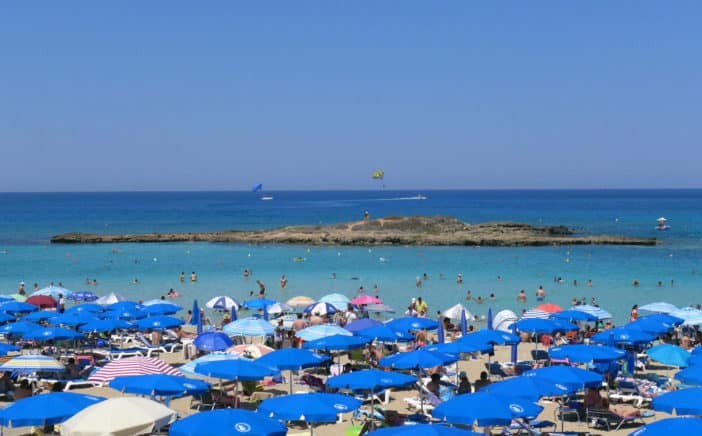 Parliament on Tuesday passed a law establishing a junior ministry for tourism, scheduled to begin operating in January next year.

The government bill also provides for creating the position of an under-secretary to the president for tourism.

Ruling Disy inserted an amendment, which also passed, providing that the junior ministry start operating as of January 2, 2019, rather than the November 1, 2018 date cited in the government bill.

The government welcomed the development.

In a statement, deputy government spokeswoman Klelia Vasiliou called it a ‘milestone for boosting the tourism sector, a key pillar of the Cypriot economy’.