Cyprus is the cheapest Half-Term destination for British Families 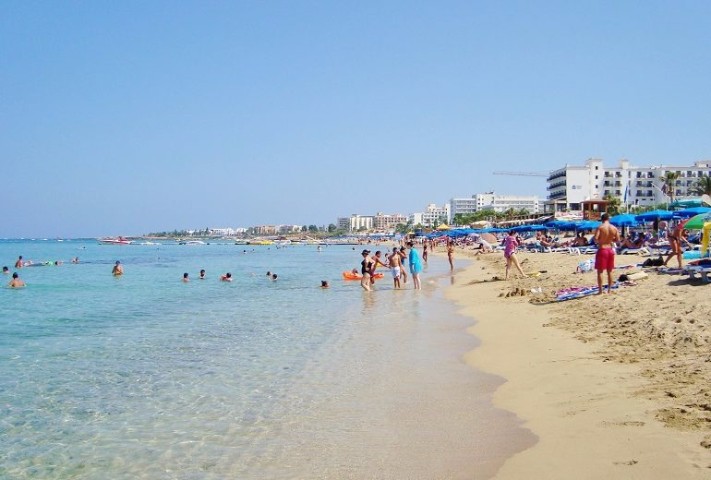 Cyprus is the cheapest Half-Term destination for British Families

Cyprus is the cheapest destination for UK families booking a half-term sunshine trip, a study has found.

A family of four can enjoy a week’s holiday in Paphos for £1,130, according to Post Office Travel Money.

The study of 10 popular winter sun spots found that Lanzarote, one of the Canary Islands, was runner-up at £1,663.

Mexico’s peso is the only currency weaker against the pound than a year ago, meaning UK tourists have around 3% more cash to spend than in early 2016.

The most expensive location included in the research was Jumeirah, Dubai, at £3,266, which was driven by the high cost of food and drink.

Andrew Brown, of Post Office Travel Money, said: “Bargain-hunters should always add the cost of meals and drinks in resorts to the price of a holiday package to find the destination that will give them the best overall value.” (PA)