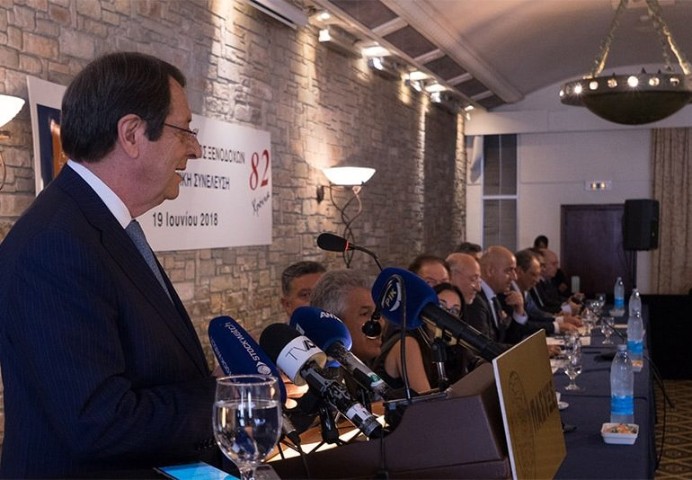 Tourism in Cyprus has not only yielded higher revenues but has also been extended during off peak seasons as the industry remains one of the government’s top priorities, President Nicos Anastasiades said on Tuesday.

Speaking during the annual general meeting of the Cyprus hotels association (Pasyxe), Anastasiades expressed his wish for a closer relationship with hoteliers and other bodies in a bid to achieve a modern and creative state not only for its citizens but for every visitor to the island.

He outlined that a real feat had been achieved as the previous year had been the best for tourism since the founding of the Republic. All indications pointed towards this year being equally high.