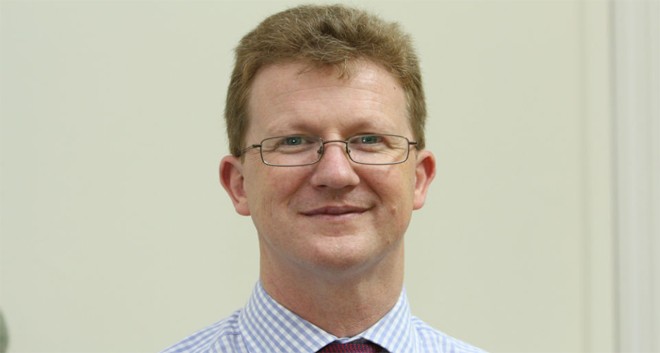 A reunified Cyprus can achieve even greater things as a country, and so can our bilateral relationship, new UK High Commissioner to Cyprus Stephen Lillie has said, adding that his country will support the process for a Cyprus settlement, "which is our duty as a guarantor power and permanent member of the Security Council, but which is even more so our wish as a friend of the Cypriot people."

Presenting his credentials to Cyprus President Nicos Anastasiades, Lillie noted that "the British Government and I personally as High Commissioner will continue to support a just, democratic and lasting solution to the Cyprus issue."

On his part, referring to the Cyprus problem, President Anastasiades said "we warmly welcome the intention by the Secretary - General to appoint an envoy in order to explore the prospect of resuming the negotiating process." He stressed that both Turkey and the Turkish Cypriot leader Mustafa Akinci "are called to clarify with clarity their positions on whether or not they accept the framework presented by the UN Secretary - General in July 2017, in order not only to avoid misinterpretations or statements that aim to impress, but also for the UN Secretary - General to have a clear picture if the necessary conditions that will allow the resumption of the dialogue are in place."