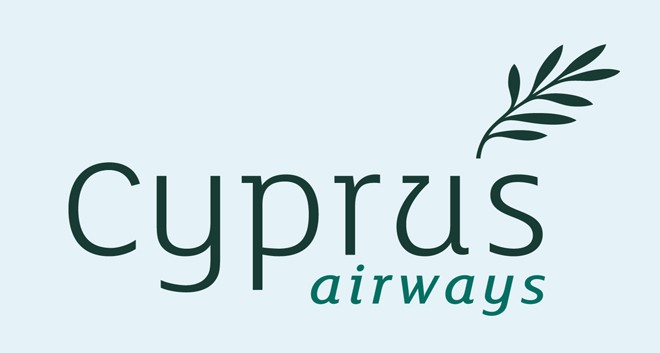 According to Cyprus Airways' PR and Marketing Manager Kiki Haida, the company aims to include more Greek destinations in its schedule.

Cyprus Airways was formed after the brand name of the island republic's bankrupt national carrier was purchased by the Russian airline S7 and the new airline company Charlie Airlines.