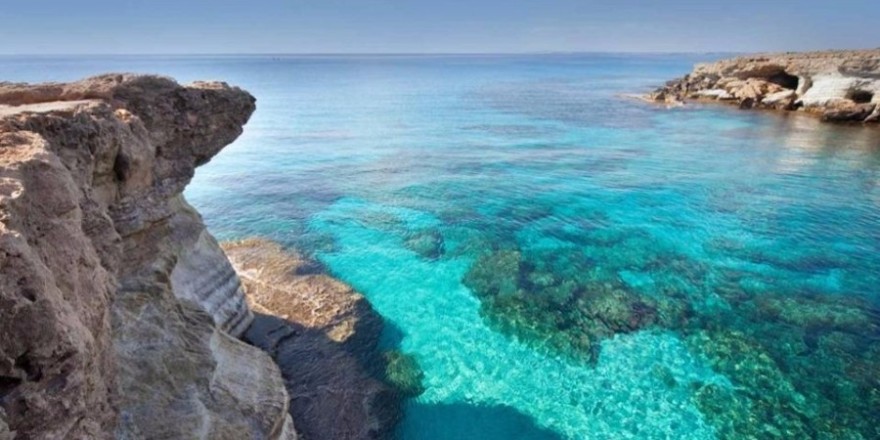 Cyprus has seen a 19.8 per cent increase in tourist arrivals in 2016 according to the Cyprus Statistical Service (Cystat), marking a new all time record after 2001.

Arrivals from the United Kingdom, Cyprus` biggest tourist market, reached 1.15 million recording an increase of 11.2% compared with 2015. UK arrivals in 2015 amounted to 36.4% of total tourist arrivals.

According to the Cyprus Statistical Service, the number of trips abroad taken by Cyprus’ residents were higher in December 2016 compared to the same month in 2015.

Tourist arrivals in the summer season, from April – October, marked a new all time high with 2.722.804. arrivals.

The winter months of 2016, from January to March and between November and December saw the arrival of 463,727 tourists marking an increase of 23.2% compared with arrivals in the corresponding periods of 2015. Arrivals in the winter season of 2016 marked the fourth best record marginally behind 2001 and 1997.

The Cyprus Tourism Organisation (CTO) described 2016 as “a landmark year which will remain in history as the most successful year compared with any previous seasons.”

For 2017, CTO stresses that although signs are positive it will take a huge effort by all, professionalism, dedication and coordination to achieve similar or better results.
- See more at: http://www.sigmalive.com/en/lifestyle/travel/151803/tourist-arrivals-register-a-new-record-in-2016#.dpuf