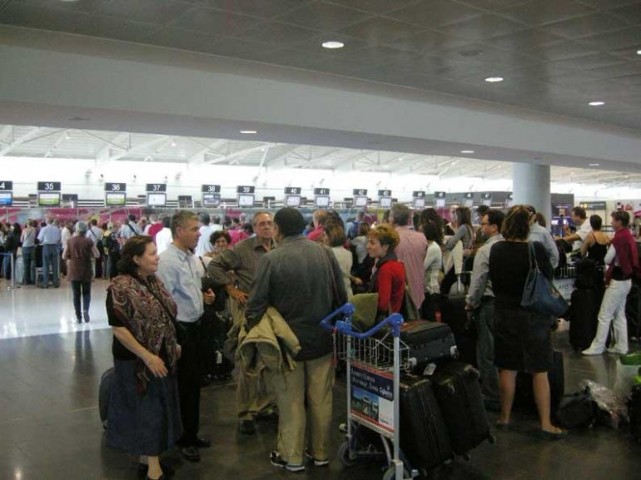 A rise of 14.2 per cent in passenger numbers for 2017 at Larnaca and Paphos airports was announced by the ministry of transport on Tuesday.

According to the ministry, the airports were used by more than 10 million passengers last year compared to 8.9 million in 2016.

Over the past five years, the ministry said, the number of passengers using the two airports has risen by 45 per cent.

The ministry puts this success down to the policies undertaken by the government, which attracted investments in the sector of commercial airlines.