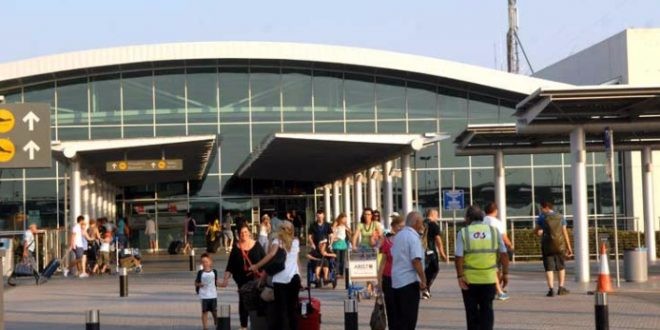 Data from the Airports Council International (ACI) has revealed that during the first half of 2017, Larnaca Airport managed to remain third-ranked in terms of increase in passenger traffic among Europe’s international airports, in the category of airports with 5 million to 10 million in annual passenger traffic.

Maria Kouroupi, Chief Marketing and Communications Officer for Hermes Airports said that “the maintenance of Larnaca Airport on the ACI ranking alongside Europe’s top airports confirms once more our successful trajectory and the steady increase in passenger traffic.”

“Our hard work, planning, and persistence appear to pay off, since by the end of the year, we expect to surpass seven and a half million passengers in Larnaca alone,” Kouroupi added.