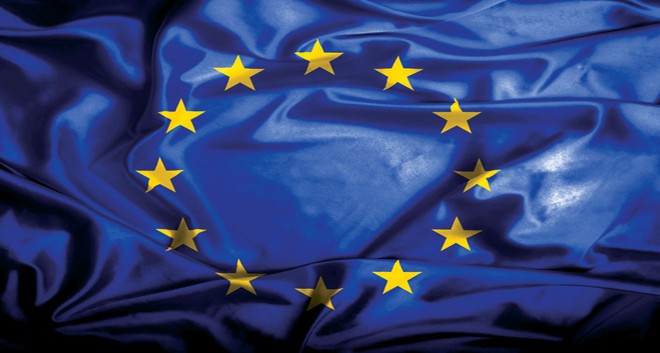 The Republic of Cyprus, having a clear orientation and specific positions, is working to define and promote a clear European vision that truly meets the expectations of the citizens of the EU member states, the Foreign Ministry said in a statement on the occasion of the 15th anniversary of Cyprus` accession to the EU.

It also noted that the status of Cyprus` EU membership has brought a new dimension to the efforts to solve the Cyprus problem, making European law and the principles and values ​​of the EU an integral part of the content of the solution sought.

It added that it is precisely within this context that the EU can play a decisive role in the effort to resume substantive talks, as a result of which a reunited Republic of Cyprus will be able to function as a normal member state that will actively and effectively participate in the EU decision-making process.