Perdios: 'Cyprus is not Just Sun and Sea' 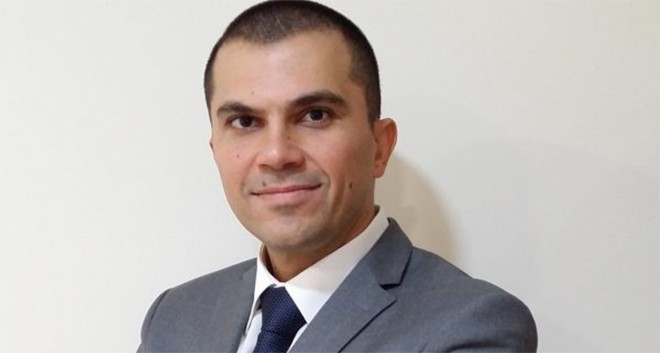 Perdios: 'Cyprus is not Just Sun and Sea'

Cyprus is not just a sun and sea destination and time has come to promote the island’s mountains and other forms of tourism it has to offer, Deputy Minister for Tourism Savvas Perdios has said.

Perdios had a meeting on April 22 with Limassol mayor Nicos Nicolaides and mayors of neighboring municipalities during which he expressed support for the mayor`s plans to further promote the city’s tourist product.  Speaking to the Cyprus News Agency, the Deputy Minister said that Limassol saw a huge growth in the recent years but despite this the authorities want to see further development in other sectors of tourism, which fall into the 2030 National Strategy for Tourism.